The original 1989 Pressure Zone version of the Huff / McFadden / Whitehead composed classic in all it’s minimal glory. A dance floor hit for many house and garage DJ’s and received to much wide acclaim. A provocative reworking of the original O’Jays  Philadelphia soul production.

Presented in three mixes including full Stab 1 featuring both Nat Augustine and Juliet Roberts on the vocal mike. Stab 2 with just jazzy Nat ‘n’ scat. Stab 3 with Zone at the controls of this more abstract take on the tune. 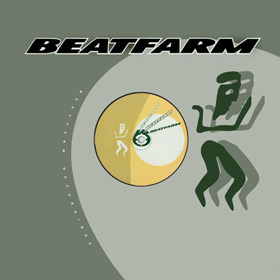